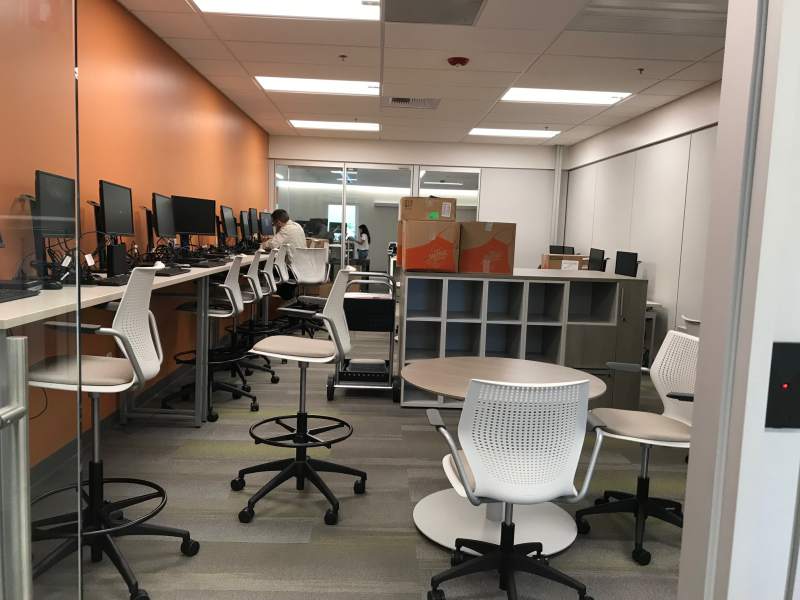 In 2017, the Tubbs Fire devastated the city of Santa Rosa, CA, including one of the largest health centers – Santa Rosa Community Health Vista Campus. However, the local community has a lot to cheer about as the campus has been rebuilt and re-opened its doors to provide health care to those who need it most in Santa Rosa.

Rising from the Ashes

It took $19 million to rebuild the Santa Rosa Community Health Vista campus. Out of this, $16 million came from insurance while the remaining $3 million is currently being raised via capital campaign. Currently, the campaign has been successful in raising $1 million.

The new Vista campus is as big as the original one – 42,000 square feet. However, the campus has undergone changes to ensure greater efficiency. Two additional exam rooms have been added, increasing the number of rooms to 58. In addition, the campus has many more staff lounges and meeting rooms while the pharmacy has been relocated to the first floor.

The campus has also increased the number of stations to draw blood, and the waiting time has been reduced for patients due to the additional reception windows. Patients, who want to participate in group support services, can now enjoy more rooms.

While the rebuilding of the Vista campus was a major task, moving back after the repairs also required the utmost precision. That’s where Schultz Brothers Van & Storage, the oldest Bekins Van Lines agent in the United States, has made tremendous contribution. It worked relentlessly to help the Santa Rosa Community Health Center move back in after the fire damage repairs were done.

Serving the Local Community is Important to Us

Schultz Brothers Van & Storage, Inc has been serving the Santa Rosa community for over 100 years, and this is a testimony of its dedication and reliability. The company provides flexible as well as affordable storage options and moving services in Santa Rosa. It has worked with numerous fire rebuild clients across Santa Rosa and Sonoma County to help them get back on their feet after rebuilding and renovation. To find out more about their storage and relocation services, get in touch with Schultz Brothers Van & Storage at (707) 546-1616 for a no-obligation quote!

How to Pack Moving Boxes Efficiently 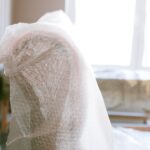 Why Work with A Professional Moving Company